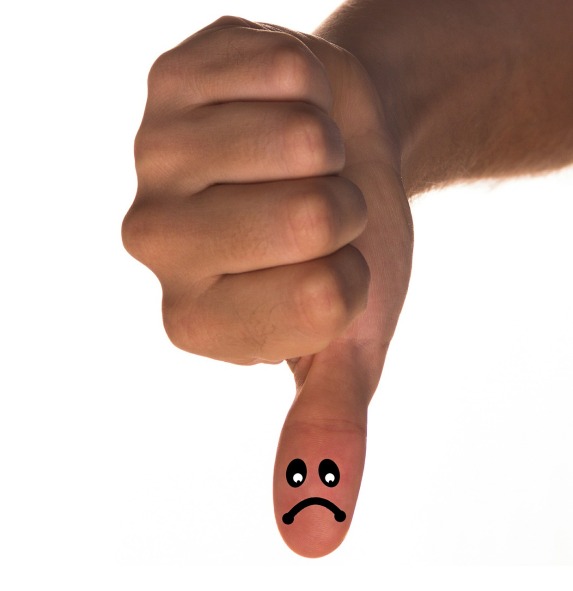 In many ways I’m a sad, tragic, some would say pathetic character.

Thing is, do you know what I was doing whilst I was supposed to be focussed on gypsy busts, slaughtering domesticated ruminants and whatever else it was I pretended the next post is about? I was keeping an eye on my gmail inbox. Type a few words – click on gmail. Research how to slit a goat’s throat without it kicking you into next week – refresh, refresh, refresh. I’m doing it now. No, right now.

You see, today is the last chance saloon, the last day to hear if I’ve won a short story competition.

I’ve entered comps before, of course. I enter stuff regularly, because how else am I going to be plucked from the salty ocean of the blogisphere and raised up to join the pantheon of that most mythical of creatures ‘THE PUBLISHED AUTHOR’.

Oh, I’ve had short stories published before. I’ve won the odd comp, but this was one was a big one and quite honestly and not to blow my own darn trumpet … this story was good.

I’ve sent stories off before and later been embarrassed by the very act of sending. How could I have thought that drivel could stand a chance of winning? What parasitic worm invaded my brain, making me believe that literary dung scraping wouldn’t be instantly thrown onto the manure heap where it belonged?

But this one. It flowed. It had a proper beginning, middle, end. It returned to the beginning at the end (something short story judges love). The character’s voice was strong. We plunged straight into the action without the usual shilly-shallying I can be guilty of. It was satisfying – a jolly good read.

It hasn’t won. It hasn’t even sneaked second place and there’s a tiny bit of me that’s crumbling under the weight of that. There’s also a tiny bit thinking ‘You stupid bastards – you’ve made a massive mistake!’ But the crumbling is just about winning for now.

So, what do I do? Do I curl up into a tiny, defeated ball, crying into a tin of chocolate digestives about the fact that no one recognises my genius? Do I pin old copies of the publication in question on the wall and throw darts at it until it resembles one of those snowflake doilies we used to make at primary school? Maybe for a while.

But after I’ve licked my imaginary wounds I’ll move on. Because, you know, I have other submissions awaiting judgement – maybe one of them will be successful. And it is a good story and they are many, many other competitions and publications out there I can send it to.

And one day I’m not just going to score a little hit with my writing. I’m going to score a big one. And on the day I do, I’ll take all the rejection letters, print out all the ‘Sorry, not this time’ emails and I’ll pile up the lot in the garden and light the biggest bonfire Bristol’s ever seen.

I’ll make the air crisp with the heat and woodlice and beetles will scurry into the safety of neighbouring gardens and in the years to come they will tell their scaly grandchildren of the Day the World Burned.

And maybe I’ll dance around that fire like the busty gypsy that’s inside me fighting to get out. Maybe I’ll even treat myself to a bit of goat slaughtering. Maybe not.

And until then? Well, there’s an interesting short story competition coming up and I’ve had a really great idea …

How do you handle rejection? Any advice for those of us who find it damn hard?

10 thoughts on “How to kick rejection in the backside”