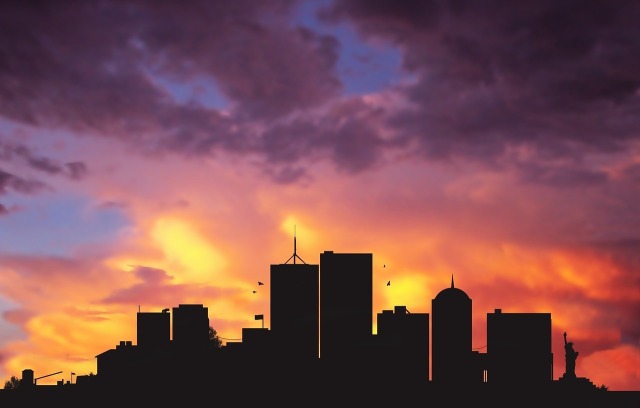 I’ve burbled on a few times on this blog about my dream of having a publishing contract, being given an advance of six figures, a movie deal … A poster of my face as large as the side of a fifty story building pasted across the moon so people could recognise me from earth …

Well, maybe not the last one.

I suppose I’d translated a large advance and being the subject of a bidding war into literary success, a sure fire winning combo for a solid writing career. A story I read today has made me rethink.

The 900 page novel was at the centre of a bidding war some while back, which garnered the debut author $2 million – ten publishers bidding over $1 million. The book has already got a movie deal.

Now, not being familiar with the NYP, I don’t know if it makes a habit of flying in the face of accepted wisdom – I don’t know if their writers tend to be perverse for the sake of argument. I’m guessing from the shock tactics of the piece’s title, it’s not seen as a serious literary journal. Maybe one of our American cousins reading this could enligthen me.

But the book certainly hasn’t captured the readers’ imagination as the publishers will have hoped – the book was languising at number 825 in the Amazon chart as Vincentelli wrote her piece.

And although the Guardian was less scathing, admitting Hallberg was a promising talent, it did say the book was no masterpiece.

Yes, he’s already earned a pile of dosh from the book. But he didn’t ask to be caught in a bidding war and the ‘genius’ of his novel was something bandied about by publishers, not him, I’m sure.

Maybe it would have been better for him if his career had a quieter start, with less fanfair, allowing his talent to gradually grow with each new book he released.

Instead, it may have stalled before it’s properly begun. I do hope not.

And second off? Well, we all know publishers have missed signing great books because they’re hard to categorise or just plain weird – but that so many could misjudge the reading zeitgeist, leaving themselves so seriously out of pocket … That’s surprised me.

It’s made me rethink my own parameters for success. Maybe I won’t be so desperate for that six figure contract after all.

10 thoughts on “A pile of steaming dung: when a $ 2 million advance becomes worthless”