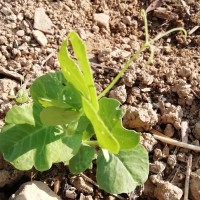 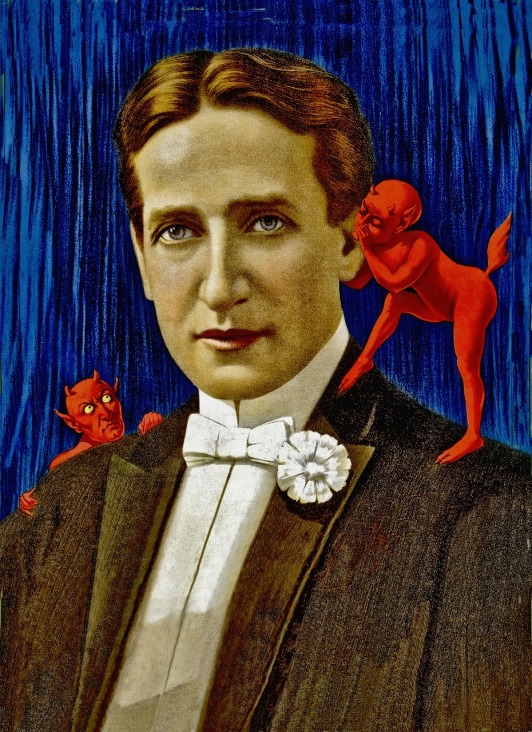 I’ve often said in blog posts that I’m drawn to the Dark Side.

Not in a Star Wars, having my hand lopped off by my power-crazed-wheezy Dad, finding a replacement Pops in a self-sacrificial-British-character-actor-who-lives-in- his-dressing-gown kind of way.

I just like fiction that grabs my hand and drags me along the deep alleyways of the soul.

Saying all this I have noticed in my writing a tendency towards a certain demonic head honcho, that wielder of hellfire, the boss man of down below,

A few times I’ve found myself writing short stories that included the Dark Lord as a main character.

One recent example was based on a painting that has in the background a carving of the Big D. Naturally, I turned him into a gymnastic little sprite with a lazy charm, a gambler’s nature and a glad eye for the ladies. In another, I had his Supreme Hoofedness hold court to a door to door salesman. Previously, I’d written a story in which the main character was a child whose best friends were close associates of his Sulphurous Majesty. I also toyed with a book idea about a man who was Himself incarnate, though the human Him was a soft hearted soul, prone to kindness and spontaneous humanitarian acts – a study in nurture over nature.

So what is my fixation with the Devil all about?

Well, I can see why he was created, why people are attracted to the idea.

How much nicer is it to believe that evil comes from a third party influence rather than being born of ordinary human beings who might live on the same street or buy the same breakfast cereal as us?

It’s a comfort to think evil has a face and it’s not human.

As societies looked for scientific reasons for destructive behaviour or events, we see the Devil – as Jagger and Co did – in a more sympathetic light.

It’s easier to give the Horned One the benefit of the doubt when you don’t really believe in his existence, that your soul may be in danger from him, that one of his disciples might spoil your harvest or make your favourite cow sterile (which was apparently the kind of thing the Devil got up to before he invented the internet).

Truth is, as a writer it’s just plain fun to make up stories about his Infernal Majesty, to explore why he’s able to influence people the way he does. His charm, his wickedness – whether he’s out and out bad or just a mixed up guy who gets a bad rap and has a tough job to do under difficult circumstances.

Dante’s Inferno, Milton’s Paradise Lost, Goethe’s Faust, Gaiman’s The Sandman, King’s The Stand, Ira Levin’s Rosemary’s Baby, William Peter Blatty’s The Exorcist, The Omen, Lucifer (based on Gaiman’s Devil, where Luci decamps from Hell to LA to open a bar) –  I could go on, but I fear your attention is wandering.

So now he’s transformed himself from the hoofed, horned, Pan-like fallen angel into an urbane chap, prone to witty quips, wearing sharp suits and serving cocktails in La La Land, I thought I’d share some of his less well known names – just in case you bump into him one dark night.

King of the Bottomless Pit.

Prince of the Power of the Air.

So, if a Mr Abaddon comes calling with an offer to give you the world on a plate, if only you’ll do this one tiny thing for him … My advice is to politely refuse and make a beeline for the door.

And if he offers you a cocktail?

Written for W4W. With thanks to Kat, the founder of the feast.

15 thoughts on “W4W : Why the Devil wins more than just our sympathy”