A writing life, by way of boredom, corsetry and a Tudor sixpence
Join 3,104 other followers 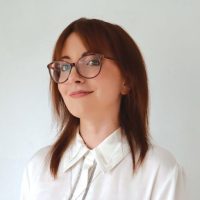 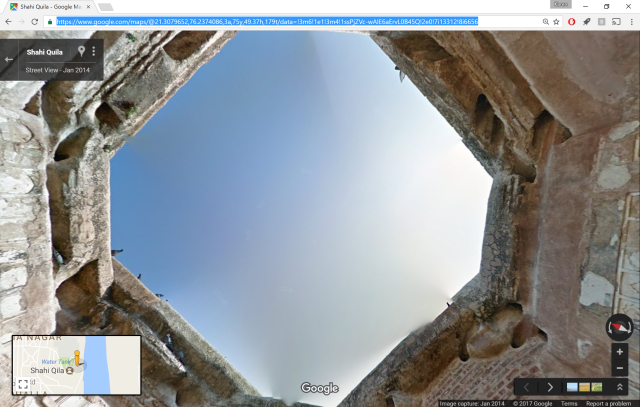 Jahan stood at the balcony, the lazy brown curl of the Tapti River winding below.

On the water, a fisherman threw his soaked net with a practiced swing, a pair of snake-necked comorants diving from the muddy shore into the boil of panicked fish.

Men still ate and drank, slept and toiled. How did they not know the world had changed? His own body was no better – his heart beat strong as ever, his treacherous stomach roiled from lack of food.

All this and she was gone.

The heavy scent of flowers drifted from the water’s edge as it always had but now the stink of rot undercut the sweetness, decay seeming to lurk inside each fleshy petal.

He left the fisherman to his work, left behind the glare of the sun for the shadows of his palace and the body of his love.

Written for What pegman saw, a writing prompt based on Google street view. See here to join in and to read the other tales.

Now, I know you’ll wonder how I reached this story from the image, but if you click on it and have a look round, you’ll see the lazy Tapti and the ruins of the Shahi Qila palace, Burhanpur, built by the 17th century Moghul emperor known as Shah Jahan. It was in Burhanpur that his beloved wife Mumtaz died after giving birth to one of the their childrenand it was for Mumtaz that he built the beautiful mausoleum, the Taj Mahal.

30 thoughts on “What pegman saw : Decay lurked in every petal”