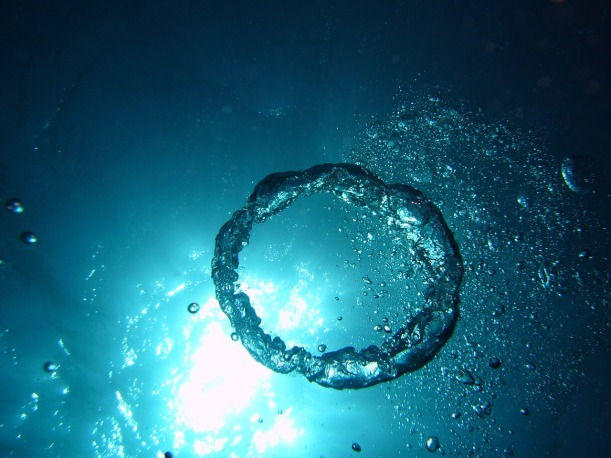 The ring hung from Grace’s finger, clashing, overlapping with her own rings. The problem was money. If only they had more money, she would never have found it.

If Simon’s salary was higher, she would have gone straight out somewhere swish and stylish like Liberty or Biba and bought herself a new winter coat. She could have donated the old one to the Salvation Army or to Mrs Bloom a few doors down. It might have been too small but with eight children and a runaway husband, her neighbour couldn’t afford to be picky.

But although the coat was drab, the cut five years out of date, it was serviceable. So when Grace found the pocket lining had come apart, her heart sank. Make do and mend.

Grace had pushed her hand through the split seam, the frayed silky edge tickling her wrist as she felt for lost pennies. There was definitely something, round and solid- but she couldn’t tell what it was. As she opened her fist, the dull gold had glowed in the light. Her stomach jerked.

Grace had bought it from Mrs Bloom with money scraped from the housekeeping. It had belonged to Mr Bloom- a gambling debt repaid in jewellery. One of the only times he’d actually won, apparently. It was the stone Grace was drawn to, the flash of blue. Mrs Bloom had wanted more for it, but she had that lean, hungry look common just after the war, when rationing had cut bone deep. In the end, they’d agreed three shillings.

And Simon had loved it- Grace had known from the heat in his eyes. He’d never taken it off.

He’d tried to make a joke of it, of what a dolt he was- not to be trusted with anything. But Grace was devastated. How could he be so careless? Did he know how hard she’d saved, how much she’d gone without? She’d thrown the teapot, taken a nick out of the cupboard door. She’d known she was being unreasonable, that the loss was no reflection on how much he loved her. But once she’d started to cry, to shout, something hot and painful was unleased. It was as if a reservoir of grief was tapped- unceasing, constantly replenished- and she couldn’t find the way to dam it.

Then one day, Simon returned with a bunch of roses- the palest pink, with soft, fleshy petals. A few days later had come a new teapot and not a heavy, brown-glazed one, but bone china with trails of ivy painted on the handle. She hadn’t dared to ask where the money had come from.

But there were other things. His face softened when she talked about her day and when she spoke- even if it was only about the price of fish, or how cheeky the new bread boy was- he folded his paper, turned down the radio and she basked in his attention, sparkling like sunlight in a pool.

And now she’d found the ring.

She could show him. He might smile, laugh, pull her to him and kiss her cheek. He might.

Grace opened her underwear draw, slid the ring between a blue petticoat and a pink. She thought of his hand, sliding over the slippery fabric and smiled.

‘Coming!’ she called and headed for the stairs.

Today’s Prompt: Imagine you had a job in which you had to sift through forgotten or lost belongings. Describe a day in which you come upon something peculiar, or tell a story about something interesting you find in a pile.

This is linked to Writing 101 Days Four and Thirteen- Lost and Found– and imagines Grace (the old woman with dementia in the previous posts) as a young woman.