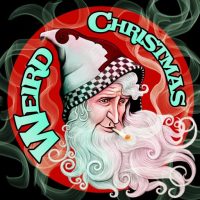 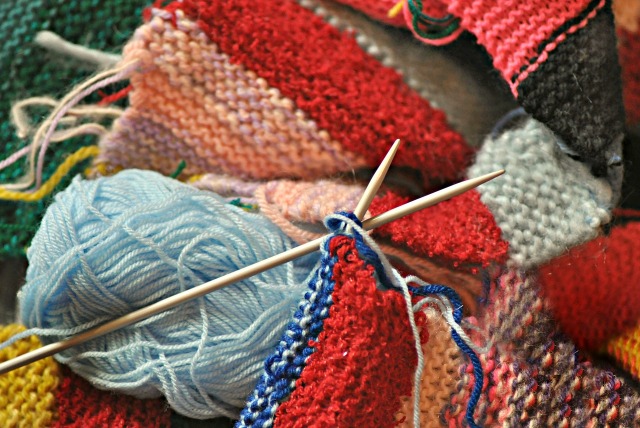 ‘She’s a malign dwarf. Sits in her armchair tutting, knitting her scratchy, ugly jumpers like Rumpelstilskin’s hairy half-sister.’ Cally stabbed her carrot cake with a fork, prising a piece free.

Dawn sipped her cappuccino, stared out over the twinkling river. She hated that all her friends were settliing down and getting married. They used to talk about careers and books and politics – these days Cally only became animated when discussing her new mother-in-law. At least there was no hint of babies yet. If she had to talk terry nappies versus disposable she would throw herself in the Avon.

‘Have you tried getting her onside?’

‘Talk to the woman. She must be interested in more than hideous knitwear and her son.’

‘She has no interests,’ said Cally shaking her head. ‘Other than concocting horrible things to say about me to Dave. Our bath plughole is scummy. The skirting boards need dusting. I must be working too hard because I always look so tired.’

‘She’s concerned for your well being -‘

The fork pierced the carrot cake like a trident spearing a fish. ‘She thinks I’m not good enough for him. Never has done.’

Truth was, she did look tired. And there was a toothpaste stain on the front of her blouse and a piece of fluff caught in her hair. And there had been a smell when they embraced – badly aired clothes and baked beans. She couldn’t imagine Dave smelling of beans – he always smelled … amazing. And his shirts were always immaculately pressed, hair attractively tousled, like he’d just got out of bed …

Maybe the mother-in-law was right.

Written for Stephanie at Word Adventure’s #tuesdayuseitinasentence. Today the word is MALIGN. See here to join in and to read the other tales.