‘What’s happening?’ Sweat stands in pimples on Dan’s top lip, darkens the collar of his shirt. No one answers.

Stevie stares out over the turgid brown river, over stained concrete and steel. He reminds me more of Dad every day  – the silences, the sudden rage. Carl asked me to watch him ‘in case’, but I don’t know what I’m meant to do. No one could control Dad either.

‘Shut up, Dan,’ Stevie grunts, a bear in chinos.

I know there’s going to be a row, but all I can do is watch Carl.

Finally, he smiles. They picked up. There’s a short conversation, then it’s over. His eyes are empty and I know.

For once, Dan’s right.

Written for What Pegman Saw, a writing prompt using Google Streetview. This week Pegman visited Karlovy Vary in the Czech Republic. To join in and share, see here. 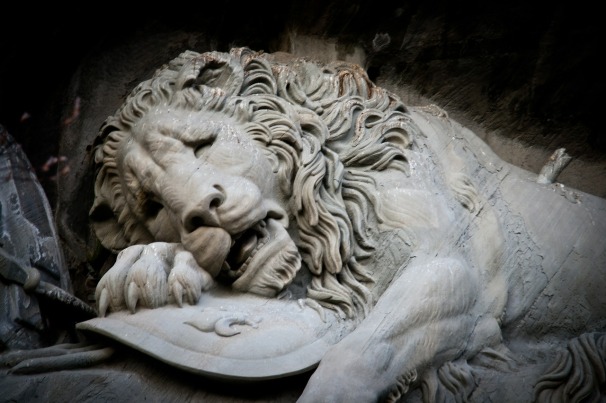